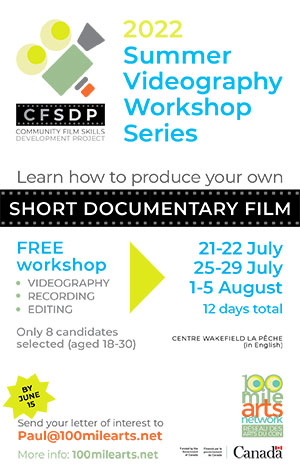 Plenty of news out of Gatineau’s budget meeting January 31, including 1.4 million for cleaning up the Cook Road waste site, with more available if needed. STO bus access for high school students and more. Action Gatineau member councillors vote against the budget. “I don’t agree we should take money out of projects to put in infrastructure, it just isn’t the way to run a city,” said Deschênes councillor Caroline Murray as she voted against the budget. “I vote for transparency and working together,” said Olive Kamanyana, councillor for Carrefour-de-l’Hopitale.  See next edition for more details. (LR) Photos: Screenshot