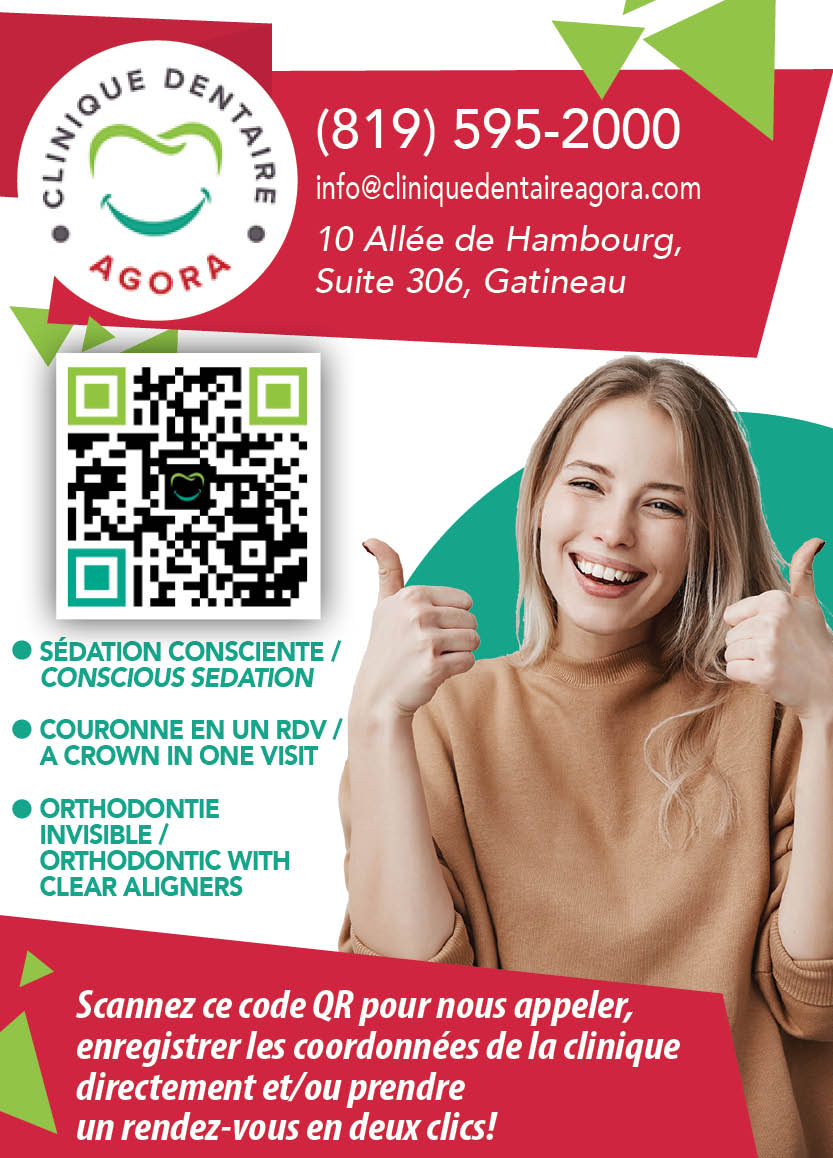 City allows for five chickens and an apiary

Gatineau made changes to its urban livestock program at the March 12 Plenary Meeting. This concerns poultry (chicken farming) and beekeeping (installation of hives for bees).

Residents will now be able to raise up to five laying hens, up from the previous three per residence.

People can’t own a rooster. Chicken houses must be placed two metres or more from the neighbour. Residents wishing to purchase chickens must have a minimum lot size of 350 m² (the minimum size was previously 450 m²). About 75% of the properties in Gatineau fit this size. People who do not follow the City’s rules could have their breeding licenses revoked.

The cost of a license to raise laying hens remains at $30.

In 2018, 35 Aylmer residents raised chickens. For Gatineau as a whole, this number was 136 people.

Gatineau residents can also produce honey from hives. These must be registered with the Ministère de l’Agriculture, des Pêcheries et de l’Alimentation du Québec and be at least 15 metres from a residence or road. Thirteen residents of Aylmer were involved in urban beekeeping in 2018. There were 46 residents for the entire territory.

In 2018, the City received 15 complaints from residents about poultry and two about beekeeping. The City states that the program “contributes, according to the participants, to developing social cohesion and a spirit of good neighbourliness”.

In 2019, there will not be a maximum number of permits that can be issued by the City.

In April 2016, the City adopted its urban agriculture program. Since then, it has implemented two pilot projects that have gone well.