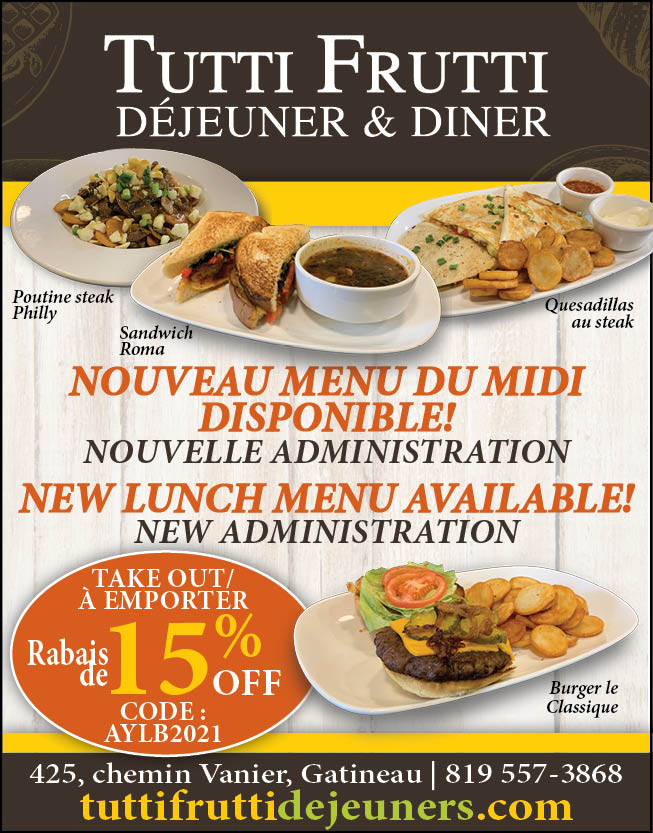 In his September 23 editorial, Fred Ryan tackled a topic which aroused my interest. He made a comprehensive survey of the influence of conspiracy theories in our society. He rightly criticized these theories in their different and numerous varieties as opposed to the scientific process against which our approach to life should be assessed to end up with « hard facts ».

Where I find his rationale and logic inconsistent is in the matter of religion. When dealing with all other themes, he criticizes (rightly) the various conspiracy constructs, but when dealing with religion and its belief in « supra-human beings » (gods), then he starts using the very conspiracy framework he has criticized so far. Yes, I know books has been written on this conspiracy approach to religions. Nevertheless, shouldn’t Mr. Ryan have stayed away from this, instead of seemingly adopting himself what he finds doubtful or dangerous in other contexts? In fact, the editor could have included one more conspiracy topic : the conspiracy of atheism.

As Mr. Ron Lefebvre rightly highlighted: « a conspiracy is a gathering of people with a plan to do something harmful » (letters, Sept. 30). This conspiracy construct is not applicable to God, who is, according to Christianity, the Creator and sustainer of the universe, and has shown his matchless love to us through the sending of Jesus-Christ to accomplish the redemption of all those who trust in him.