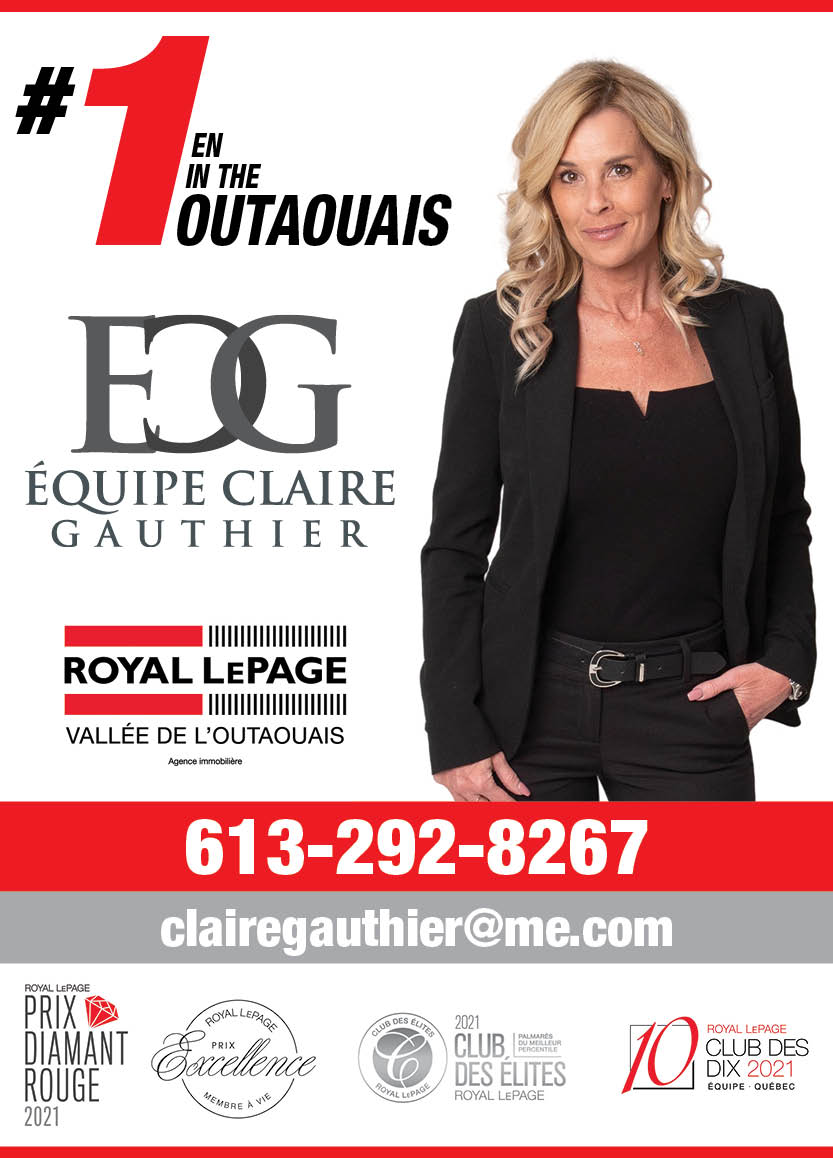 A newly released full-length documentary about Quebec’s English-speaking communities, by director Guy Rex Rogers, tells the story of Anglophones in Quebec from a new perspective and raises important questions about the province’s future. The 93-minute-long film, titled What We Choose to Remember, features interviews with over 30 individuals whose families arrived in Quebec during successive “waves of immigration” to the province. The film covers a period of 250 years, from early European immigrants who arrived between 1760-1945 to more recent waves of immigration from across the globe during the mid-20th century and up to present day.
In an interview with the Aylmer Bulletin, Rodgers explained that his decision to tell the story in waves of immigration allowed him to capture common Anglophone experiences across a broad diversity of cultural backgrounds. It also allowed him to highlight the diverse contributions that English speakers have made to the province over the past two and a half centuries.
In following this history, the film also challenges prevailing myths and narratives about English speakers in Quebec and paints a more nuanced picture of the present-day situation. “I really wanted to convey how the myth of White Anglo-Saxon Protestant elite is just not true,” said Rodgers. Most of those interviewed in the film speak both English and French fluently and come from backgrounds beyond British Isles, such as China, Lebanon, Ukraine and Barbados. Rodgers said that he hopes the film will resonate with all Anglophones in the province, regardless of background. “In making this film, I wanted to present an accurate portrait of the way that English speakers see themselves,” he said. “This is who we are and this is why we matter.”
In addition to speaking to the realities of those whose roots in the province go back generations, he said that the film is a good way for newcomers to learn about the history of Quebec and understand some of its present-day issues related to language. “I’ve had people come up to me who are recent arrivals and are trying to figure out Quebec; they found that this has given them an education,” said Rodgers.
By telling this story, Rodgers hopes that the film will promote sympathy and understanding between French and English speakers across the province. “Many Anglophones can speak and understand French,” he said. “The problem is not really a technical failure to understand each other at the linguistic level, but it’s at a much deeper level of respect between two communities and building sympathy and understanding between the two groups.”
While Bill 96 is not explored in detail because it emerged toward the end of production, Rodgers considers the present day context to be very different from the situation that gave rise to Bill 101, Quebec’s previous language protection law. He stated, “In the film, I established the justification for Bill 101. There were very legitimate grounds for dissatisfaction going back to the 60’s and the 70’s, but those problems have now been solved. We are now talking about a very different situation. The Anglophone community responded well to the expectations of Bill 101, but it seems that it’s just not good enough.” The film also raises questions about bilingualism in Quebec in a way that tries to move beyond the sharp oppositions of the past. Rodgers added, “I persist in thinking that the extreme voices that want to make Quebec exclusively French are a minority. Is there a way of becoming more bilingual as a province that allows us to retain the French language and culture and yet have the freedom to live in other languages? That is the central conundrum. There is clearly no easy solution, but until we admit the real problem and start working on it, we’re never going to find a solution.”
Where to see the film
What We Choose to Remember can be watched for free on the film’s website: https://whatwechoosetoremember.ca/.  In the coming months, Rodgers plans to dedicate his energy to screenings across the province in order to connect as many people as possible to the film and promote a productive conversation about language in Quebec. The Aylmer Bulletin will be hosting its own local screening with a Q&A session with Rodgers in November. Stay tuned for updates about the time and location of the screening in our coming issues.
Alongside making documentaries, Rodgers serves as the executive director of the English Language Arts Network (ELAN), a non-profit organization that connects English speaking artists across Quebec. He has also directed several other films that explore the history and highlight current issues related to language and culture in Quebec, such as a 6-part documentary series titled Waves of Change that aired on MAtv and will soon be released in French. Much of the footage from What We Choose to Remember and Waves of Change is also being adapted into a one-hour CBC documentary titled Waves of Change: Reimagining Quebec, which will be aired on September 17.