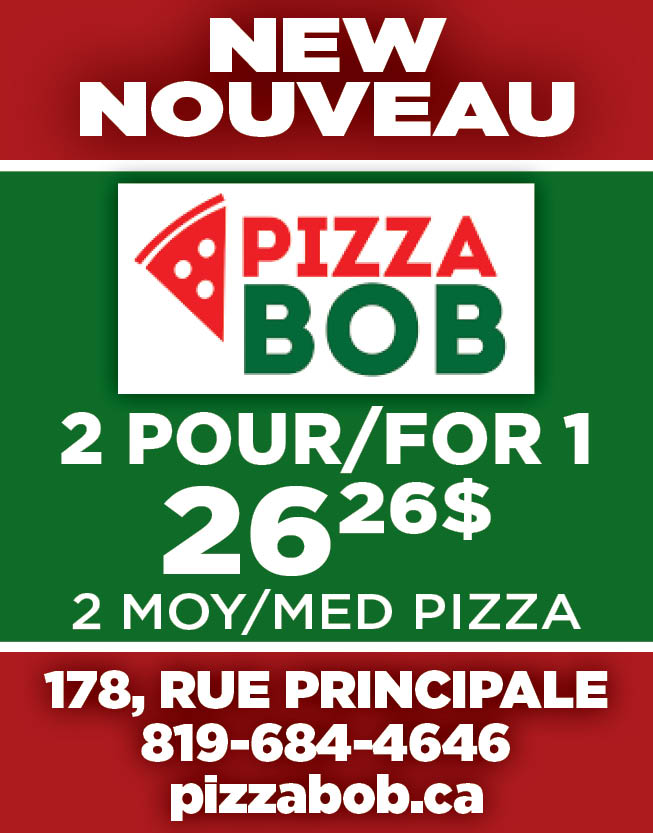 Sandy Hudson, co-founder of Black Lives Matter Canada, sums up the movement’s response to rebuttals such as «... the virus!» or «... the property destruction!»: «I don’t have time for your tsk-tsk». More elaborately: ‘My people are dying; I don’t have the time to focus on those objections; what are you going to do to help?’

Black lives are being lost to the virus, disproportionately.  Ottawa public health recognizes the consequences of not addressing racism before the pandemic.  Ohio public health agrees that racism is a public health issue.

If black people are losing more of their own to the virus because of racism and the data shows that racism was a public health problem before the pandemic … then bringing up the virus now without talking about racism isn’t helping.  It’s collective hypocrisy from those not experiencing racism.  The same argument about priorities applies to the property destruction argument.

More importantly: Did you see one peaceful protester saying property destruction was OK?

Who’s starting the violence?  I suggest that police are involved.   We know from Montebello, Québec, that provocateurs exist within the police.  Provocateurs are officers dressed as protesters with the intent of causing trouble.    You can see at the 1 minute mark in the now-famous Montebello clip  a nice chat between one provocateur and the police. (This recording launched public understanding of systematic provocation by the authorities.)

Look at present recordings. What is that lone vandalizer in Minneapolis doing, and why with an umbrella? (To obscure his identity?)   He came out of nowhere.  For anyone thinking racialized people are causing the damage, recordings show whites vandalizing property -- and blacks telling them to stop.  There’s something “off” about the vandals.  Many don’t seem even excited or angry about their actions.

Tsk-tsking is not helping.  Our feelings of guilt about racism and privilege are not helpful.  Most of all, think systems instead of individuals.

Predictably, editorials focus on property destruction rather than solutions for protecting black lives.  Media coverage is really slanted.   Just as we are looking for solutions, CBC’s The Current cancels an interview with the co-founder of Black Lives Matter because her suggestion to defund the police sounds too silly to the CBC. Vindicated later, she was  invited back, but to a different show.

Hearing «Defund the police» raises eyebrows for many who have not experienced police violence.    Too often police simply do not help or make matters more tense.  Look up Sandy Hudson on «defunding police».  It can mean many things; one is having different agencies responding to different situations.

We know that white supremacists exist in Canada.   Lets assume white supremacists are attracted to jobs with guns.  From there, it becomes clear that we might want to move some public functions from police to other institutions or create new ones.

I can’t recommend Anne Bishop’s book, Becoming An Ally, enough. Also, any Canadian should be reading  Desmond Cole’s The Skin We’re In (also on Audible).