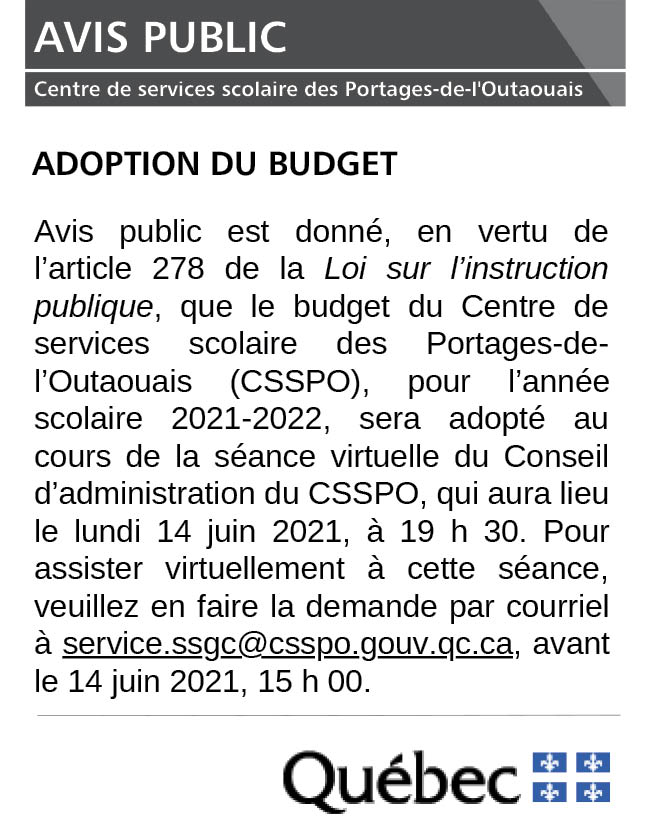 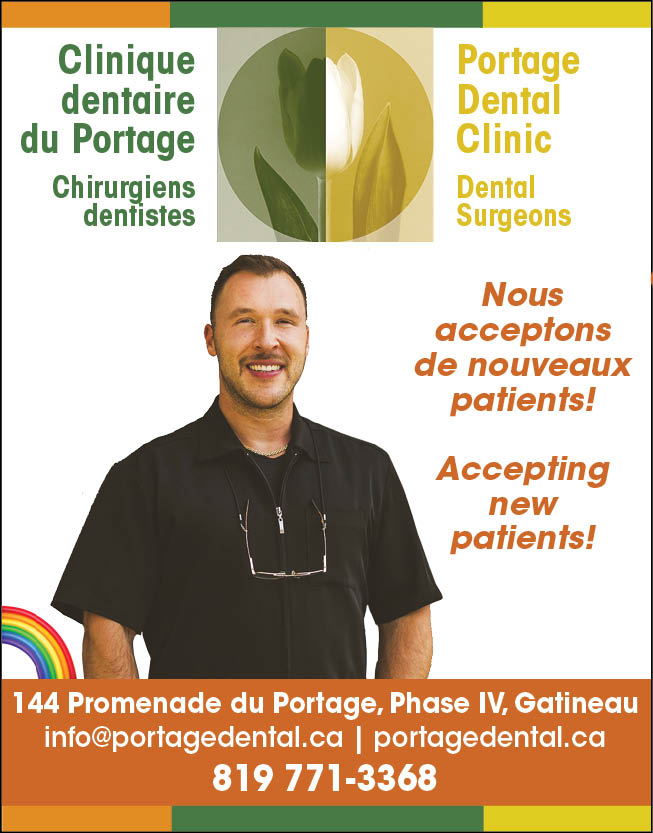 We welcome Quebec’s newly released plan (2030 Plan for a Green Economy) to build a clean economy, in particular, its decision to ban the sale of gas cars after 2035. The announcement joins similar commitments from around the world, signalling that global transportation is headed in a zero-emissions direction.

The province’s announcement follows in the footsteps of California’s recent move to make all new car and truck sales zero-emission by 2035 (a policy that is likely to be adopted by other states), as well as B.C.’s plan to sell only electric vehicles  by 2040.

Quebec has been a trailblazer when it comes to electric vehicle  (EV) policy in Canada. It was the first province to introduce a requirement that automakers sell a minimum percentage of zero-emission vehicles, and it offers some of the most generous electric vehicle incentives in the country—from rebates for used vehicles to support for home charging stations. Last year it was responsible for half of Canada’s EV sales.

Quebec and British Columbia are already home to the vast majority of EVs for sale in Canada. With Quebec’s new commitments announced, these two provinces are set to pull even further ahead. We clearly need a national approach to zero-emission vehicles—one that makes clean cars more affordable and accessible to Canadians, no matter where in the country they live.