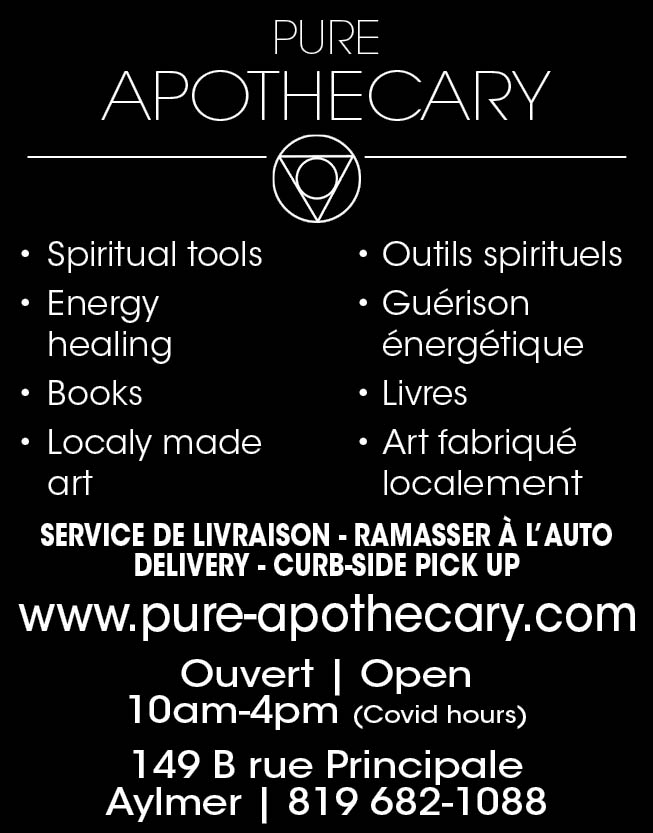 To kvetch or not to

Election campaigns are emotional for many. While some people just don’t care at all, feeling that nothing changes regardless of which party or candidate wins. To the same degree, others in Aylmer have been highly expressive about candidates and parties.

What is difficult to grasp is how easily some readers dismiss candidates.

At the debates hosted by the Bulletin and the British last week, there was a clear winner:  the people.

The calibre of candidates was so encouraging. For each party, even the upstart People’s Party, the right-wing party headed by Quebec’s Maxime Bernier, ran candidates worth listening to. And the one Bloc Québécois candidate at the debate, a young professional in social work, floated ideas that appealed to even the incumbent in Hull-Aylmer.

Candidates for all parties are working seven days a week during this campaign to make sure as many voters understand their platforms as possible – they are working this hard to get elected, sure. But, from the passions and clarity found at the live debate, they are also working this hard because they believe in what they are doing.

Surprisingly, at the Bulletin office, patronizing opinions scoffing at candidates – and actual sitting elected officials – are heard by people stopping by to talk politics. It is surprising to the staff at the paper because we see another side to these politicians. They are bright, involved and sacrifice family and personal goals far more than most people realize. Of course it takes more than a willingness to set aside a personal life for a campaign period – plus the possibility of four years of no personal life – to make a good candidate. Lucky for Aylmer voters, the candidates all seem to be up for the task. And this helps, one layer of the decision-making process is removed here in Aylmer. The part about exploring who the local candidate really is can be set aside here, the candidates pass muster.

The other elements of the decision remain: party platform and strategic voting. As the platform elements become public, Aylmerites can check out where they stand in relation to the parties. But what is not fair is the continued haranguing of candidates – it is both a self-fulfilling projection and downright unfair.

If candidates offer their services but are shot down by the public for entering politics, the higher-calibre folks will just stay home, giving the curmudgeons among us reason to complain. And if candidates are unfairly treated by voters, really it is the voter who misses out understanding who they could have as an ally.

Aylmer isn’t that big – to gripe and complain about people who are sincerely and professionally helping does one thing very well: points out who the kvetchers are.