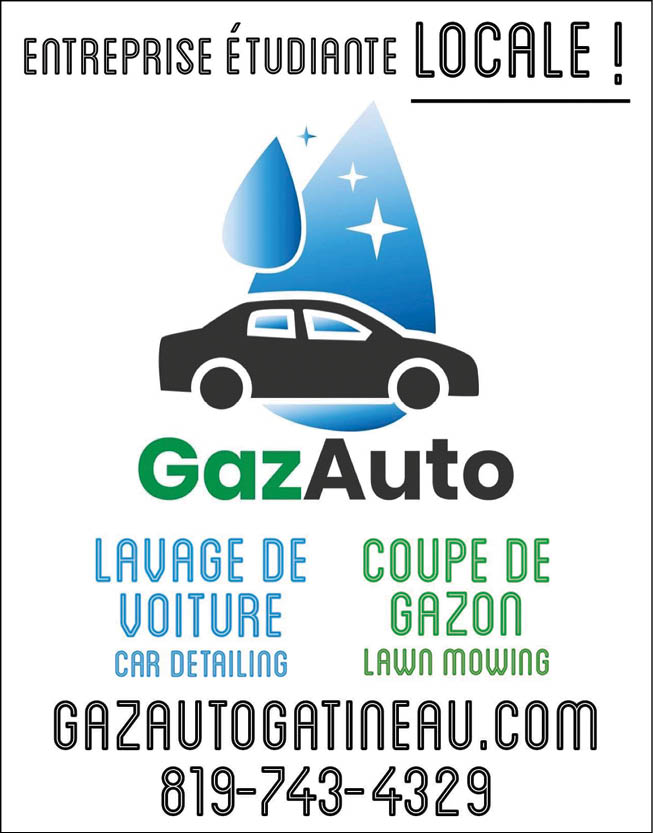 What happened to those millionaires?

In one sense, Greta Thunberg’s moralistic speeches on the ethical issues posed by our climate’s disintegration are the headliners for a New Public Morality.  Greta wags her moralistic finger at all of us.   It’s our wasteful lives and our refusal to engage in solving this huge problem we are presently passing on to the next generations to solve that draw her condemnation. Rightfully so.

Yet there are clearly others who see things from the opposite perspective (if that’s a perspective at all, or rather a rear-view mirror).  These are the party-lovers, born to live fast and in fun. Pul-ease, they insist, “life is oppressive enough without you telling us not to ... litter, or something”.  And, yup, the moralists come down heavy on the litterers, even if it’s mostly i-litter – all those devices and screens end up, meters deep in layers of the La Chute landfill.  Not to mention the xx-billion dollars worth of fabric, of fashion, furniture, – goods that are landfilled or burned every year. The right attitude is all that we need, say the litterers, and something will come out of all this . . .

The Great Depression is part of our national mythology, and all of us have parents and relatives who survived that decade. Back then, the party-goers shone brilliantly – the Great Gadsby’s party-going population.  The moralists were perhaps too heavy on the Old Testament messaging: no one then was able to stem the tide. Greta, it was the economic-social order that absorbed the shock and which slammed down the shutters. From one year to the next, 1929 to 1930,  the greatest economies of the world stalled and crashed to a halt.  So much for unending expansion.

That crash was the result of too many people running up too much debt and the market economy unable to buy enough of whatever was produced and stacked up for sale. It wasn’t the Old Testament coming to term, nor was it merely a hangover from capitalism’s greatest party ever.

Does this mean we’re nixed?  Greta’s great speeches, and the party-goers’ reassurances, will have little effect, and what will really sit everyone up is the econbomic/geo-thermic shutdown that virtually all scientists foresee. Scientists are on Greta’s side.  And sides will not matter when the material world balks. Just like the Great Depression.

And that is gloomy; it then took a world war to get us out of the Depression. And the millionaires back there saw nothing but the good times rolling on, they loved the profits, the products from around the world, the conveniences and the time-saving.  Just like today, although we have not launched a world recession – yet.