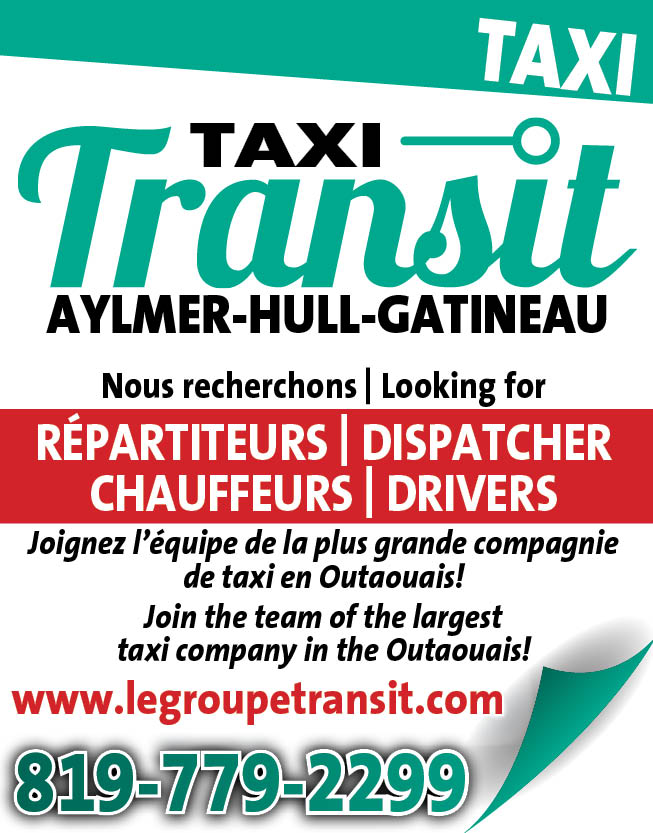 On February 19, the federal government released its long-awaited policy document outlining reforms to modernize the Official Languages Act, following consultations across the country. However, the document entitled, English and French: Towards a Substantive Equality of Official Languages in Canada, has received mixed responses from language advocates.

Commissioner of Official Languages Raymond Théberge says he is pleased to see that the principle of substantive equality between English and French is the central element of the reforms. Similarly, Jean Johnson, the President of the Fédération des communautés francophones et acadienne, has voiced his support for the proposals.

“As I have said repeatedly, the Official Languages Act is the cornerstone of our federal language policy, and it needs to be reviewed in depth to make it relevant, dynamic and strong,” said Théberge, in a statement released by his office. “That is why I am pleased with the scope of the government’s proposed measures.”

The white paper reforms include measures such as increasing the availability of French immersion courses across Canada, enforcing the use of French as the language of work in federally regulated businesses in Quebec and in regions with a “strong Francophone presence outside of Quebec”, the nomination of bilingual supreme court judges and improving support offered to federal public servants in learning their second language.

The Quebec Community Groups Network (QCGN) says they are “cautiously optimistic” about the proposed roadmap, but are concerned that the issue of underrepresentation of Anglophone workers in federal institutions within Quebec, will remain unaddressed.

“English-speaking Quebecers should remain wary of proposals to extend French language obligations to federally regulated businesses in Quebec,” said QCGN President Marlene Jennings, in a statement released by the organization. “We demand that English-speaking consumers and workers be able to communicate with these businesses in the official language of their choice.”

Similarly, minority rights advocate Colin Standish, who is the founder of an organization called Language Equality/ Égalité lingusitique, says that the proposed changes would penalize minority English speakers in Quebec.

“My deep concern is that section 4.3 of the white paper is designed to increase the level of French in federally regulated businesses. I think this is a very good thing; however, once again it doesn’t include reciprocal rights and guarantees for English-speaking Quebecers,” said Standish.

Standish also says there are aspects of these proposed reforms that are bizarre, including the establishment of a “committee of experts” who will determine new French language guidelines and what constitutes a designated Francophone region outside of Quebec.

“They don’t define who that is going to be, what that looks like, what kind of powers they have, what legitimacy these people have; so, within 60 days, this committee of experts […] is going to define this whole new regime of federally regulated labour markets,” he said.

Standish also points out the unconstitutional aspect of empowering l'Office québécois de la langue française (OQLF) to enforce French language laws on behalf of the federal government in Quebec, in addition to changing the selection process of supreme court judges.

“Modifying the selection or composition of the supreme court is unconstitutional in Canada,” he said. “You need to have an amendment that is formally in our constitution.”

During a press conference on February 19 in Ottawa, Minister of Official Languages Mélanie Joly said she is aware of the anxiety among Anglophones in Quebec.

“We need, yes, to act to protect French, which is in decline in Quebec and the rest of the country, but meanwhile we can do so not to the detriment of Anglophones,” she said.

The full white paper is available at https://www.canada.ca/en/canadian-heritage/corporate/publications/general-publications/equality-official-languages.html#a6d3.