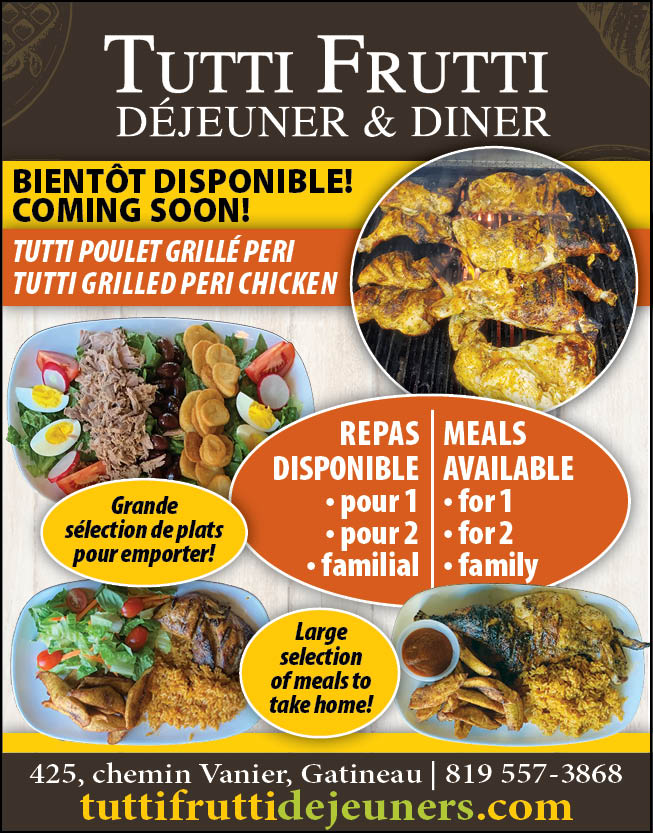 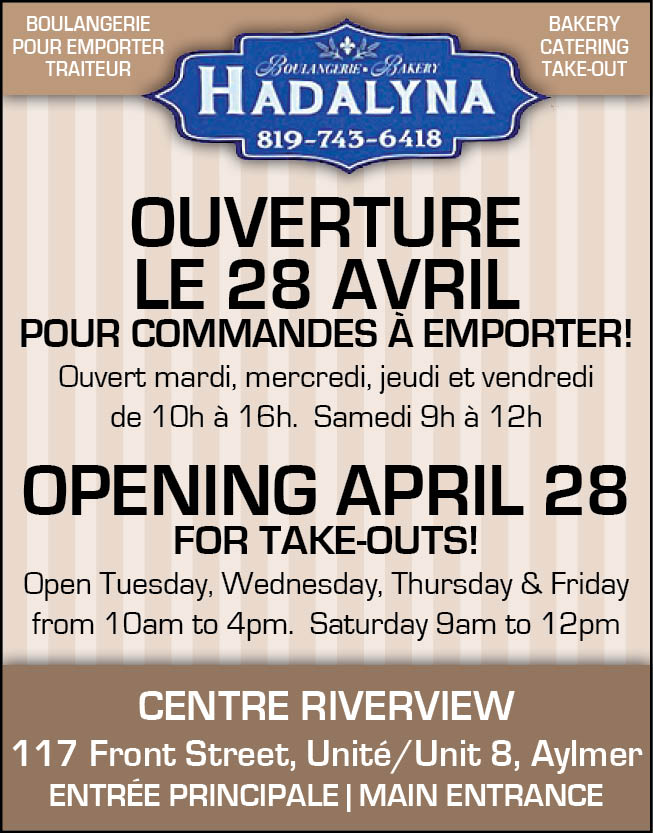 Federal funding for new nuclear reactors is a serious mistake that blocks real action on climate change, according to over 100 women leaders for every province, territory, and many Indigenous communities.  On September, 2020, we wrote the federal government to ask for a stop to funding new nuclear reactors.

Canada is a member of an international nuclear waste treaty and has a legal obligation to minimize generation of radioactive waste.  Federal funding for new nuclear reactors would be an abnegation of this treaty obligation.

We strongly urge MPs to reject new nuclear reactors, called “SMRs." They are being promoted as a silver bullet to address the climate emergency. This is false. In fact, SMRs prevent swift, effective action to address the climate emergency. SMRs are many years away from production. They would take far too long to reduce greenhouse gas emissions. They suck money and attention away from inexpensive low-carbon technologies that are ready to deploy now.

Solar and wind power are already the cheapest and fastest-growing electricity sources in the world.  A 2018 Deloitte report noted that solar and wind power enhance electrical grids.  It found that intermittency is no longer a concern owing to rapid advances in storage technology.

More funding for efficiency and energy conservation would also be a much better use of tax dollars than handouts to the nuclear industry, according to a 2018 report  by the Generation Energy Council to Canada’s Minister of Natural Resources . It found that  "Fully one-third of our Paris emissions commitment could be achieved by improving energy efficiency."  This will create thousands of jobs and quickly reduce greenhouse gas emissions.

Please urge your MP to press this matter with their Cabinet colleagues, and stopsupport and taxpayer funding for so-called small modular nuclear reactors.

Signed by over 100 Canada-wide leaders

Nunavut to Nova Scotia, Prairies to Yukon and BC